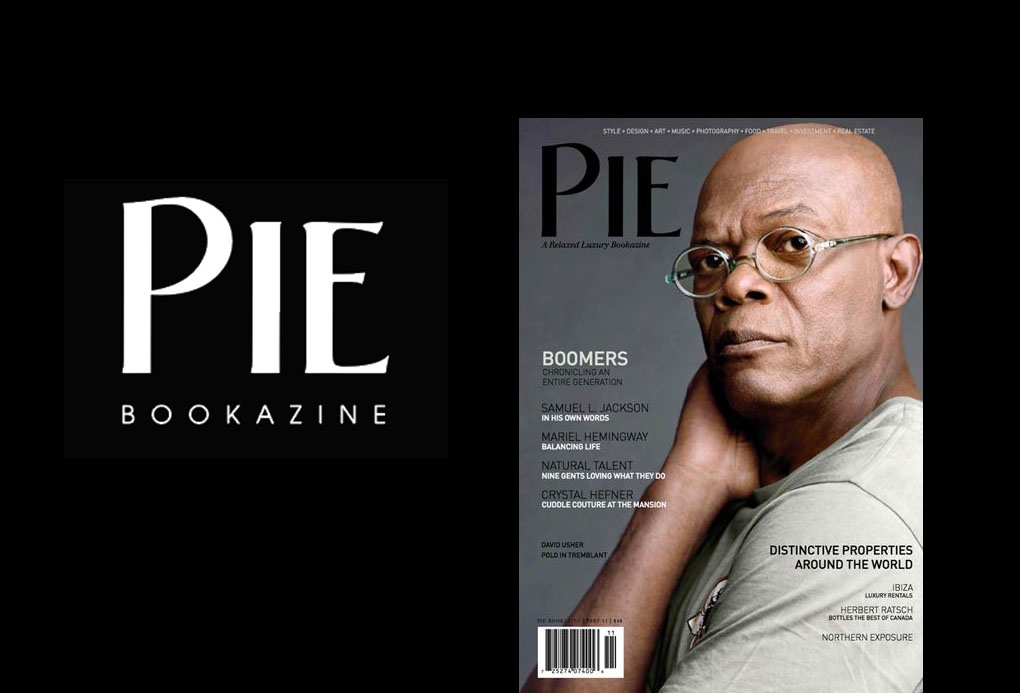 05 Nov A healthy option for ordering in

Posted at 14:39h in blog, Press by scott@scottmadore.com

As seen in the recent issue of Pie Digest.

It’s not all about the do-it-yourself meal kits. Long before COVID and the latest rush of business innovators into the at-home service market, there was Massago. The Canadian-made app for on-demand massage therapy has been growing steadily since its launch in 2016, and recently expanded into the Barrie area.

Massago was fashioned on the premise that busy people don’t always have the time to go to a spa or clinic to get a therapeutic massage, where they may have to wait days for an appointment. By ordering an in-home massage through the app, they get treatment when they need it most – on short notice. Clients can simply relax after their massage instead of battling traffic or transit to get home. 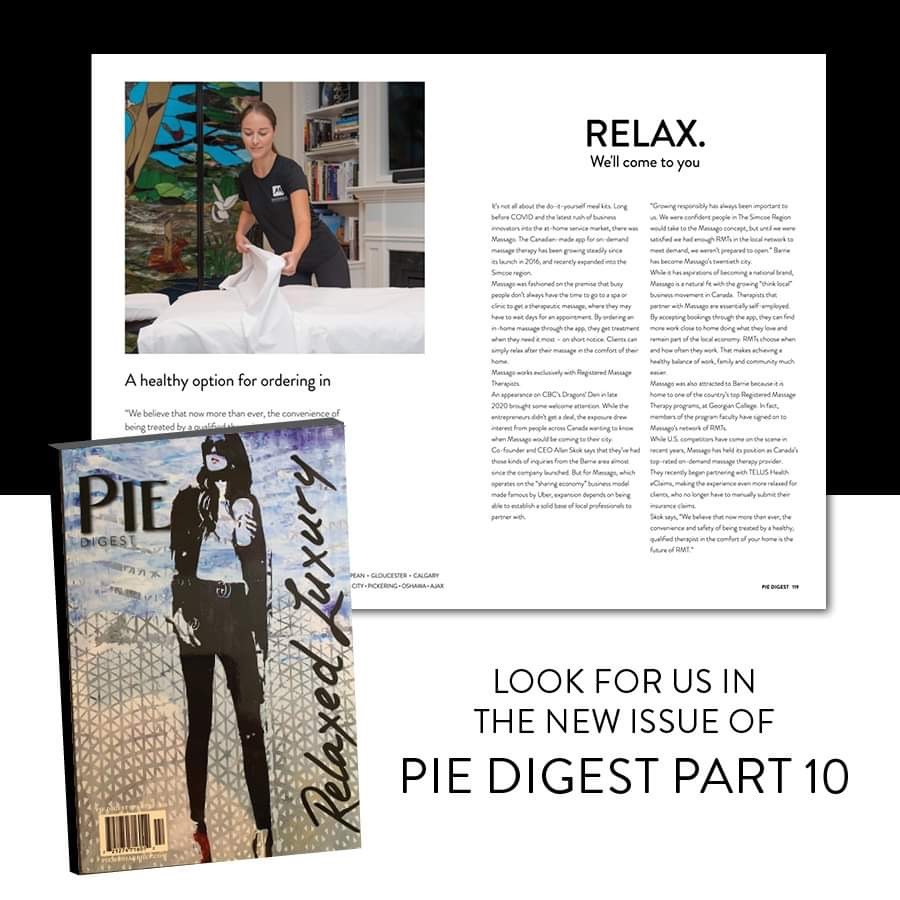 These days it’s less about busy lifestyles and more about people isolating at home who are dealing with new stressors and looking for new ways to take care of themselves. Massago works exclusively with Registered Massage Therapists, so has for the most part been able to keep the service going during the pandemic.

Nevertheless, an appearance on CBC’s Dragon’s Den in late 2020 brought some welcome attention. While the entrepreneurs didn’t get a deal, the exposure drew interest from people across Canada wanting to know when Massago would be coming to their city.

Co-founder and CEO Allan Skok says that they’ve had those kinds of inquiries from the Barrie area almost since the company launched. But for Massago, which operates on the “sharing economy” business model made famous by Uber, expansion depends on being able to establish a solid base of local professionals to partner with.

“Growing responsibly has always been important to us. We were confident people in Barrie would take to the Massago concept, but until we were satisfied we had enough RMTs in the local network to meet demand, we weren’t prepared to open.” Barrie has become Massago’s twentieth city.

While it has aspirations of becoming a national brand, Massago is a natural fit with the growing “think local” business movement in Barrie and other small cities. Therapists that partner with Massago are essentially self-employed. By accepting bookings through the app, they can find more work close to home doing what they love and remain part of the local economy. RMTs choose when and how often they work. That makes achieving a healthy balance of work, family and community much easier.

Massago was also attracted to Barrie because it is home to one of the country’s top Registered Massage Therapy programs, at Georgian College. In fact, members of the program faculty have signed on to Massago’s network of RMTs.

While U.S. competitors have come on the scene in recent years, Massago has held its position as Canada’s top-rated on-demand massage therapy provider. They recently began partnering with TELUS Health eClaims, making the experience even more relaxed for clients, who no longer have to manually submit their insurance claims.

Skok says, “We believe that now more than ever, the convenience and safety of being treated by a healthy, qualified therapist in the comfort of your home is the future of RMT.”